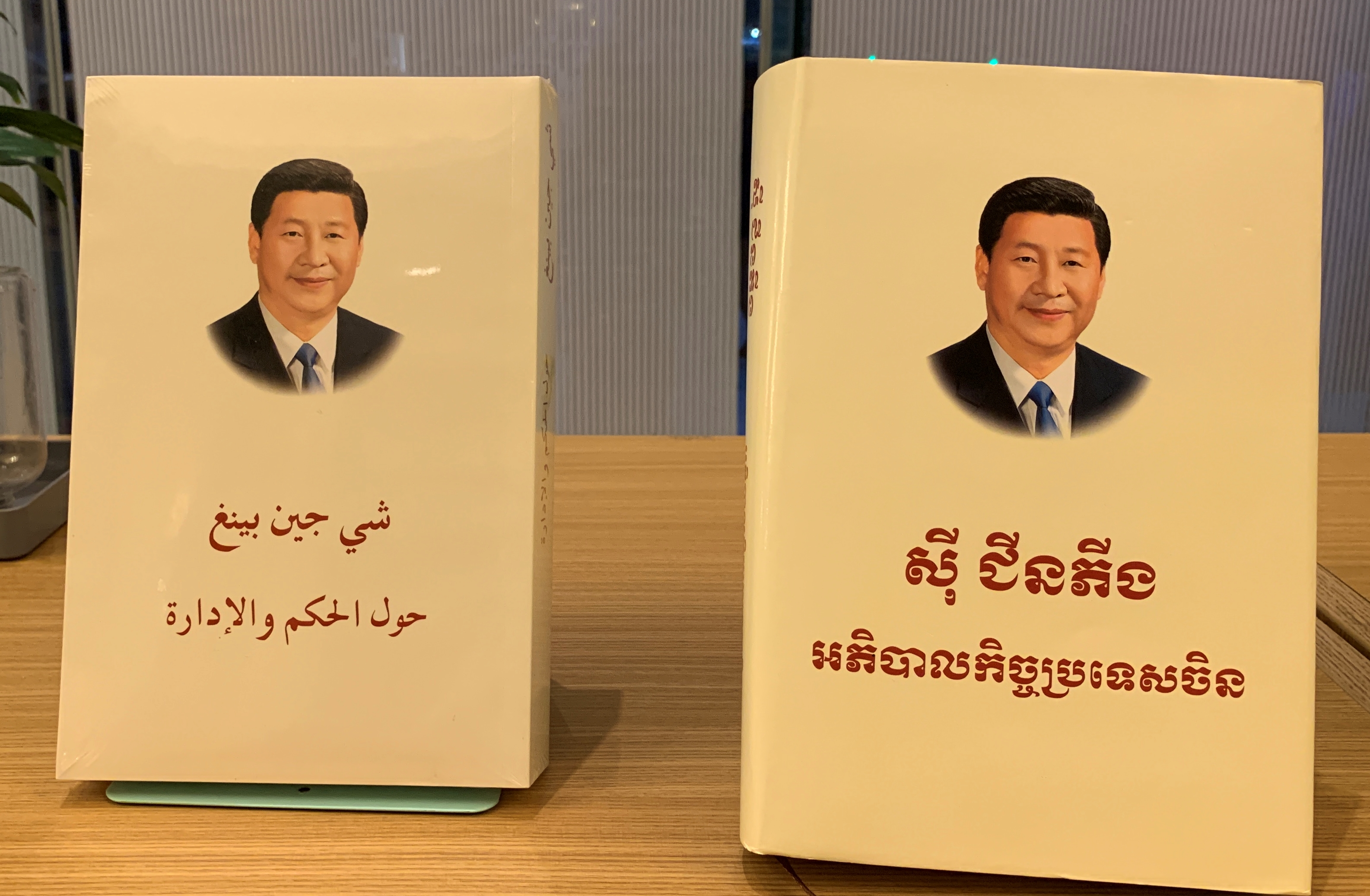 In 2019 China ushered in a new era for its public diplomacy. Its ambassadors – armed with new Twitter accounts – opted for confrontation with Europe and North America. The conventional explanation is that these swipes are a consequence of China’s rise to prominence. But to understand China’s assertive public diplomacy in the decade ahead, Joris Teer and Ardi Bouwers argue that one has to look at internal party politics inside the People’s Republic of China (PRC).

‘Millions of innocent lives lost in Afghanistan, Iraq & Syria because of US military actions. Want to mess up China’s Hong Kong & Xinjiang? No way!’ This is what China’s Ministry of Foreign Affairs tweeted when the US Senate adopted a bill to support demonstrators in Hong Kong. China’s state media and representatives happily shared the message.

Shotguns for enemies
It is not just the United States that has been confronted with China’s new assertive approach. PEN-International, a Swedish non-governmental organisation (NGO), gave a free speech award to a Swedish book merchant incarcerated in China. In response, China’s ambassador warned on a public radio channel: ‘We treat our friends with fine wine, but for our enemies we have shotguns.’

And then there is Canada. The Canadians arrested the top financial executive of telecom giant Huawei, who is also the daughter of the company’s founder. China’s ambassador accused Canada publicly of ‘Western egotism’ and ‘white supremacy’. He received a promotion and is now his country’s ambassador to France.

Through these acts, China is making a radical break with its public diplomacy of the past, which has traditionally been conflict-averse. Diplomatic rows were not deemed beneficial to China’s main task of building up its economy. Now that China has become a major power in the world, it is in a position to adopt a more self-aware and nationalistic tone. This is the broadly understood explanation. 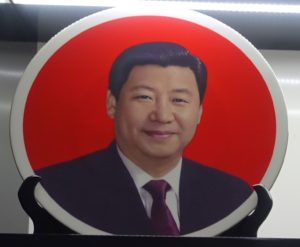 Internal party politics
However, by merely focusing on China’s foreign relations, an important factor remains overlooked, namely: internal party-political manoeuvring. For Xi Jinping, loyalty to the Chinese Communist Party (CCP), its ideology – and in the end, to himself – trumps everything. This forces ambitious party officials constantly to prove that they are his best-behaved pupils. Opting for confrontation with the West is an excellent way for diplomats to get their boss to notice them.

Within other professions in China too, ambitious officials attempt to outdo each other in following Xi’s commandments. ‘Freedom of thought’ was removed from the charter of a top Chinese university. A pledge of loyalty to the CCP was added to the same university’s charter and to several others as well. A discussion about this measure was immediately deleted by the censors of Weibo, the Chinese version of Twitter.

Losing touch
Although this is an effective way to silence criticism, the party leadership risks losing touch with what is actually taking shape in society as a consequence. Such far-reaching dedication to Xi therefore mostly represents a risk to China itself. It inhibits the Chinese state’s ability to be self-critical in assessing its policies.

When Deng Xiaoping inherited an impoverished country from Mao Zedong, he encouraged officials to adopt a pragmatic and results-oriented approach to develop China’s economy. ‘Cross the river by touching the stones, be careful’ he instructed them. They conducted economic experiments in their respective regions and reported the outcomes. A feedback loop came into existence: officials learned which policies actually were successful, on the basis of which Beijing again adjusted national policy. It led to impressive results; between 1980 and 2015 hundreds of millions of Chinese were raised out of (extreme) poverty.

Army of yes-men
Crucial elements of this feedback loop were its relative openness and a willingness to learn from mistakes. Local party officials did not have to fear failure. In contrast, by demanding absolute loyalty Xi is creating an army of yes-men: party officials who welcome every policy proposal – however faulty – with cheers of approval. Daily news broadcasts underscore this development, as ordinary Chinese look and listen to the Chinese leader in awe. Xi Jinping guides the way and elaborates on his policies. No-one asks questions. Nobody initiates proposals.

Disastrous consequences
This development can have disastrous consequences, as China’s history has shown. During Mao’s Great Leap Forward in the middle of the last century, local party officials reported one record harvest after another. Anyone who had the guts to say that Mao’s economic policy of collectivisation was a disaster (in full accordance with the facts on the ground) was labelled a counter-revolutionary or a ‘rightist’, fired and prosecuted. Criticism of party officials and attempts to point out shortcomings went unheard. Failed harvests led to a massive famine, killing tens of millions of people.

Are decisions in Beijing really taken solely on the basis of what sycophants think Xi wants to hear, or are they also reached using the – less pleasant – facts? No information comes out about the internal discussions at the top of the CCP and so we cannot be sure. But the fact that Xi likes to refer to Mao (and rarely mentions Deng) seems bad news for the decade to come. Of one thing we can be sure, however: if we want to explain the new aggressive tone of China’s diplomats abroad, we need to look beyond the external relations of the PRC.

Joris Teer is the founder of Teer Strategy, an Amsterdam-based firm for strategy development and geopolitical analysis. Ardi Bouwers is the director of China Circle (based in The Hague) and a sinologist.

Published on the Asia Dialogue website of Nottingham University on 29 January 2020.
And in Dutch in De Volkskrant on 26 December 2019.