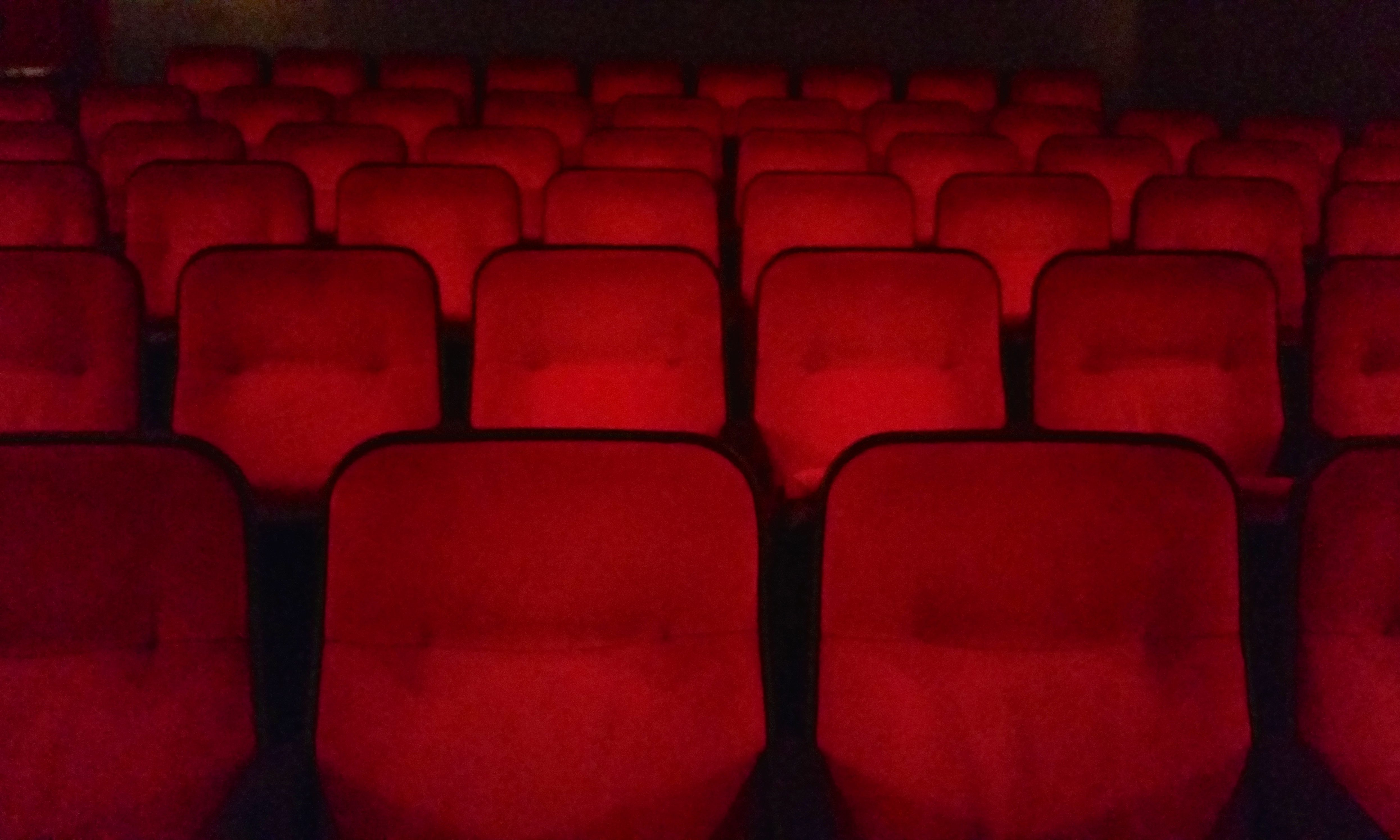 For inspiration, I attended an interesting workshop on film-clips for trainers and coaches last week at the beautiful Art Deco Buitenhof cinema in The Hague. Robbert Braak (‘you are better than you think’) uses film to illustrate his story on The Hero’s Journey that forms the basis of his coaching and workshops. According to Braak, film can go straight to the heart, offers insights and illustrates behavior.

Compelling storytelling
The clips Braak selected are certainly interesting to watch and convincing examples of compelling storytelling: the prologue in Hidden Figures (not-to-be-missed film about three African-American women mathematicians who played a vital role in the early days of the NASA space program), the call to adventure in The Intern (with Robert de Niro as a charming older man in a hyperactive startup) and examples of mentors, tests, turning points, celebrating success and finally, of course, the return with the elixir.

He also offered film examples of excellent leadership: an inspiring sports coach, a manager literally smashing a sign for toilets for non-white people, and a musician who teaches to play from the heart. Clearly, people leading by example and perfect role models.

News stories and TED-talks
I can imagine these film clips can be very helpful during coaching sessions, as they do touch the heart in a gentle way. But I choose different, faster-paced clips for my workshops and classes: news features, interviews, TED-talks, government advertising (propaganda) and commercials.

For the journalism classes I teach in China, for example, I like to show international news stories (comparing Western and Chinese television news and web videos), illustratng different perspectives and bias. When addressing storytelling techniques, I use clips from a TED-talk by Andrew Stanton, Disney script writer of Finding Nemo, or the wonderful wordless short animation film Father and Daughter by Michael Dudok de Wit, in addition to Chai Jings’s Under the Dome, her very personal documentary on air pollution in China (I put them on a USB-stick, as YouTube can’t be accessed in China).

Intercultural commercials
For my intercultural communication workshops, I like to use tv commercials. An all-time favorite is the HSBC bank’s ‘Eels’ ad, on the consequences of politely clearing your plate in China. Or the Coca Cola ad about a woman learning how to drive a car in Saudi Arabia, released just after the ban to do so was lifted, to explain the importance of knowing the context.

I also love to show the documentary Ni Hao Holland, on Chinese the Dutch village of Giethoorn, where hotel owners try to provide a ‘real Dutch experience’ to a growing number of Chinese tourists, while some residents try to keep them away. Curiosity, prejudice, stereotypes all packed in a short film full of humor as well.

For me, video clips are a great way to start a discussion on any topic and make people aware of perceptions and perspectives. The only disadvantage? I can’t look at film or video without thinking whether I can use it in class!