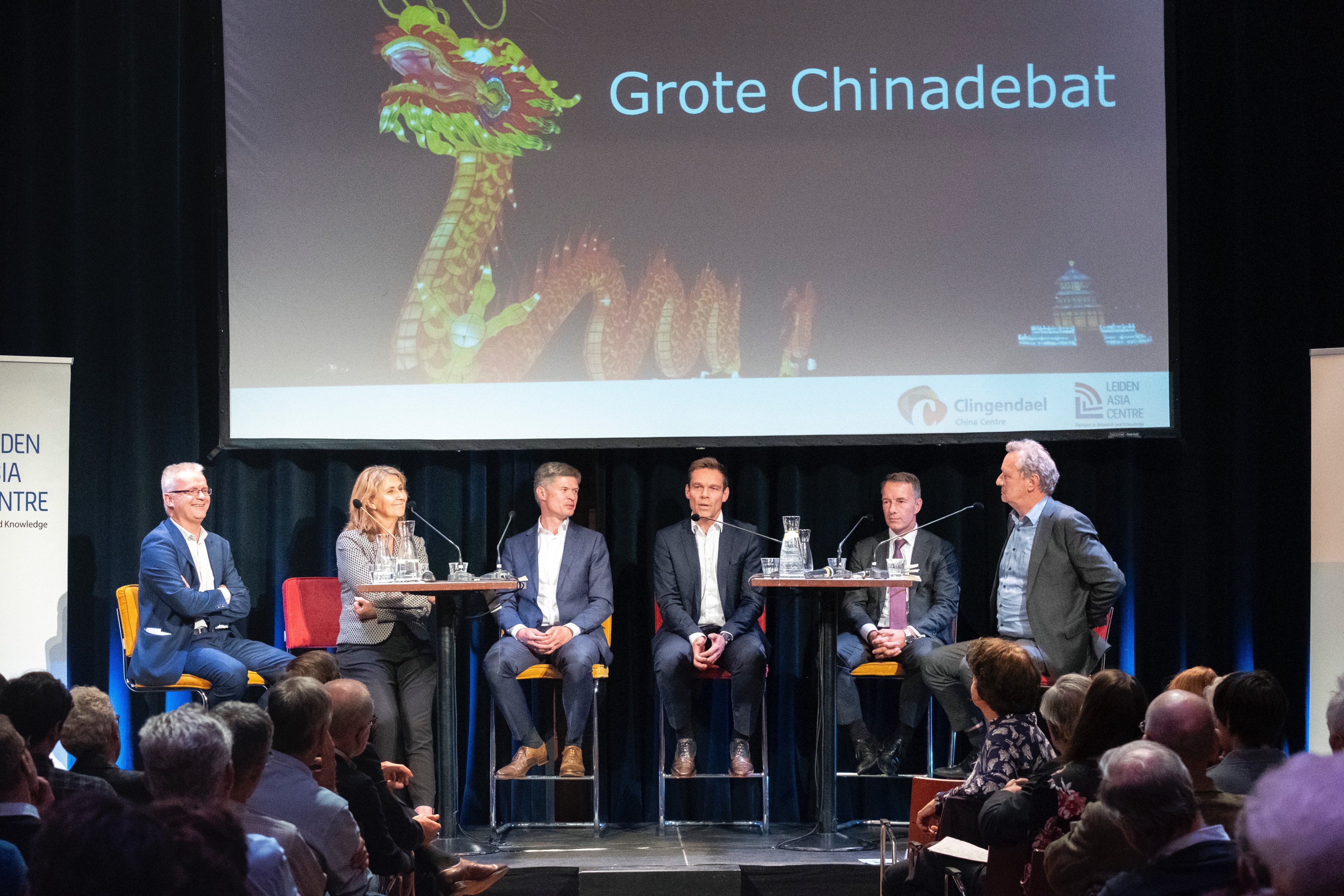 What are the consequences of China’s rise for the Netherlands? That was the central question during the Great China Debate in De Balie in Amsterdam in September, organized by the Leiden Asia Centre and Clingendael. Perceptions of China seem either black or white: people describe the country as ‘dystopian’ or as ‘amazing’. Middle ground is hard to find.

We tend to look at China from a European perspective, but what is China’s perception of Europe and the Netherlands? And how does China view itself, both in the past and in the 21st century? China Circle’s Ardi Bouwers also discussed the need to understand the diverging perceptions of political values: the Western world order emphasizes rights, whereas China points to responsibilities.

Is it possible to develop a new vocabulary where the two can meet? We live in the 21st century and we can’t afford to just cling to ideas and agreements of the 20th century (‘victor’s justice’ in the eyes of Xi Jinping’s China). We need to define our priorities – and red lines concerning human rights – again. What do we stand for? What do we want to fight for? Millennials rightly point out that climate change is a collective problem – our common responsibility – and it can only be solved by collaborative action. Therefore, the climate crisis presents an opportunity to establish common ground.

For just Ardi’s keynote, click here. And you can also watch the whole debate here. 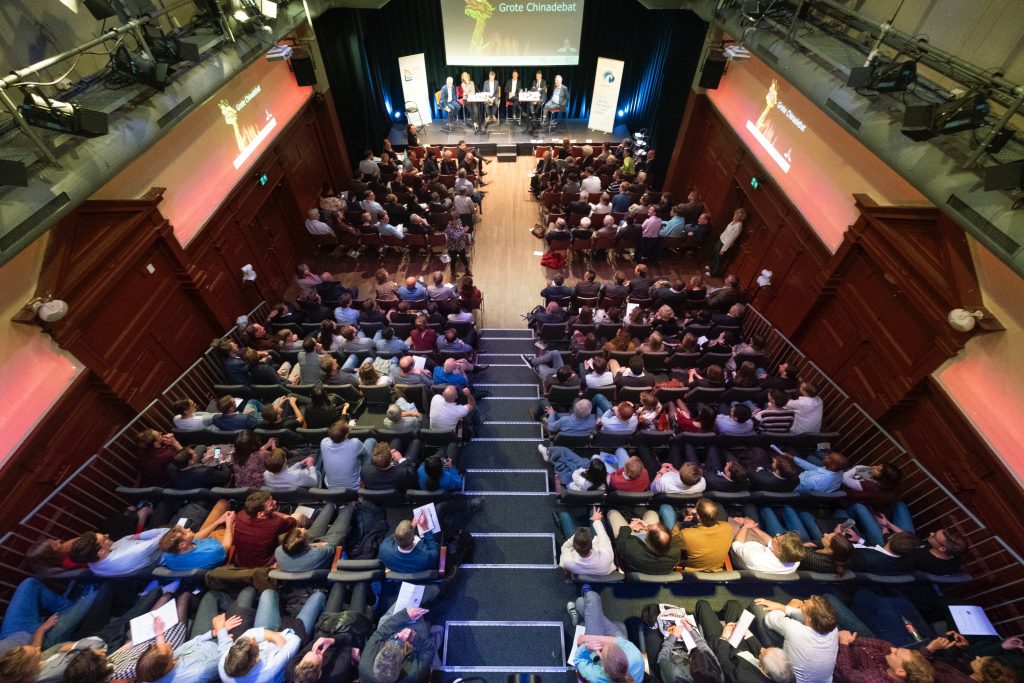